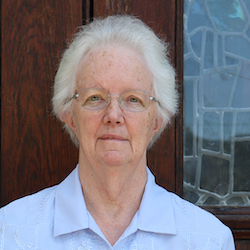 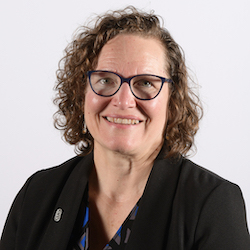 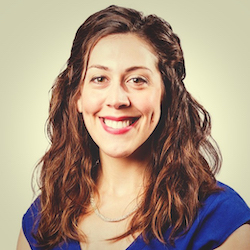 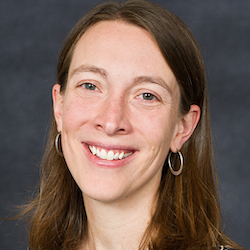 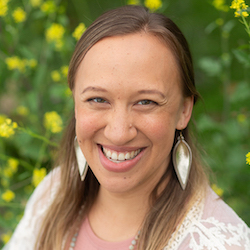 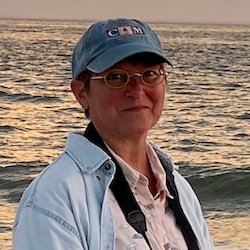 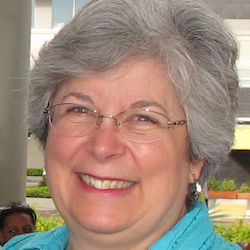 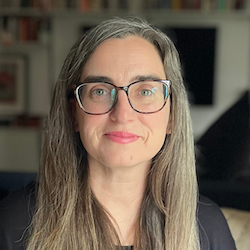 Amanda W. Daloisio has been a part of the New York Catholic Worker community since 2002. She currently serves as co-managing editor of The Catholic Worker newspaper, work that allows her to debate both politics and grammar, which she truly loves. She is also the co-editor of Ambassadors of God: Selected Obituaries from The Catholic Worker.

Amanda has always appreciated her Catholic education–from the Franciscans in high school to the Jesuits at Loyola University in Baltimore. From there she went on to receive a Masters in Theological Studies from Harvard Divinity School. It was during graduate school that she and her husband Matthew moved into Haley House, the Catholic Worker in Boston. After two years they moved into Maryhouse, part of the New York Catholic Worker. She came to all those places out of need–a need for work, for meaning, for knowledge, for experience. She has stayed at the Catholic Worker in NYC because it is where she has access to all that she needs, all the time, with people she admires.

No longer living in the house, Amanda lives in the neighborhood with Matthew and their two kids...three people who also give her all she needs, and whom she admires.

The work that comes out of proximity is nothing less than the Works of Mercy.